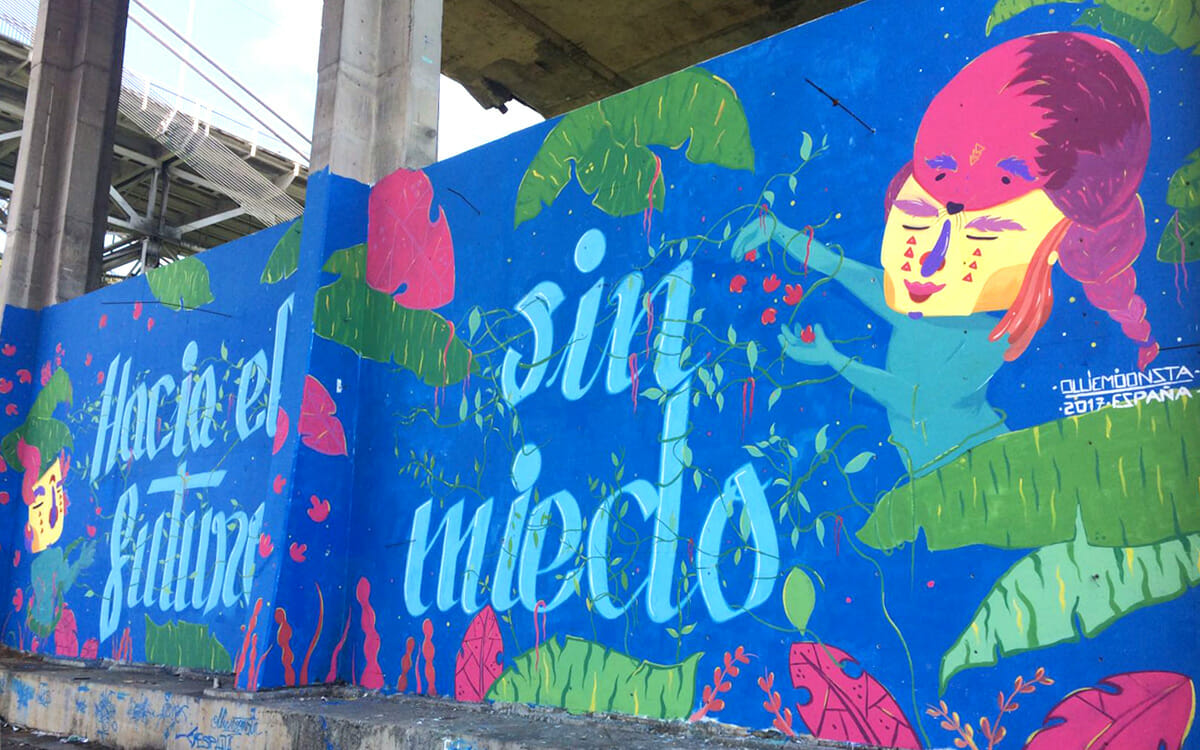 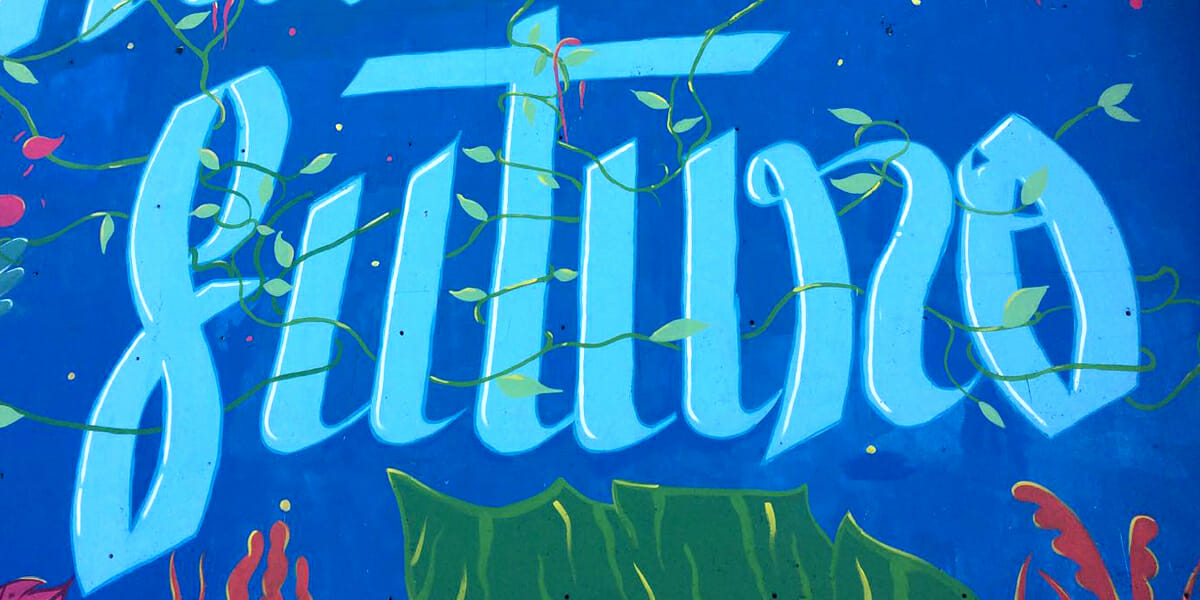 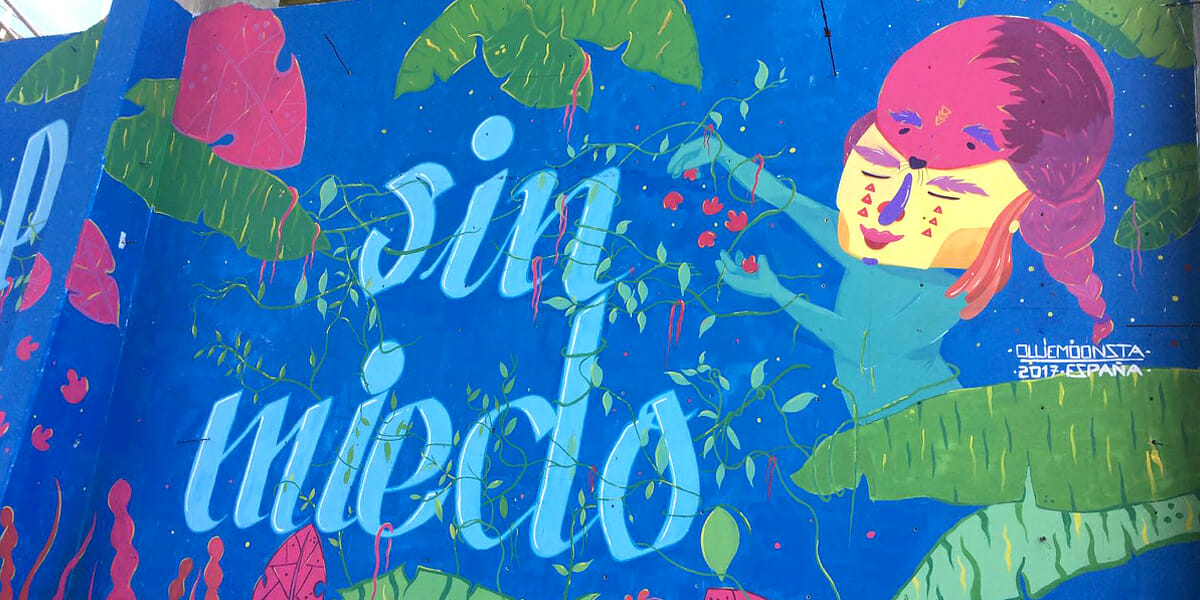 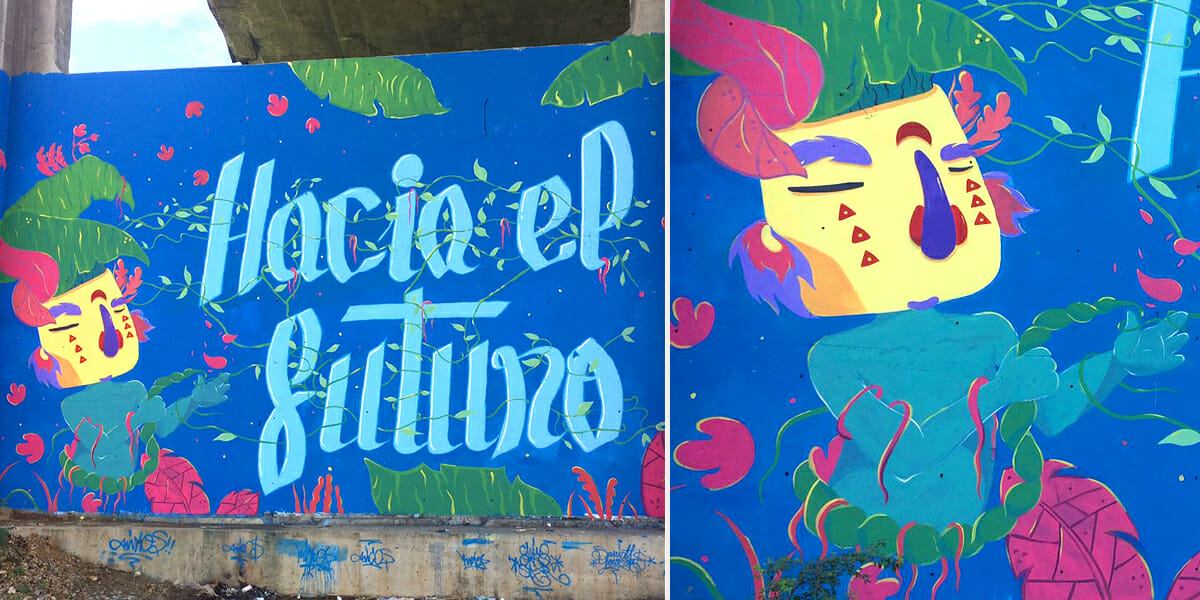 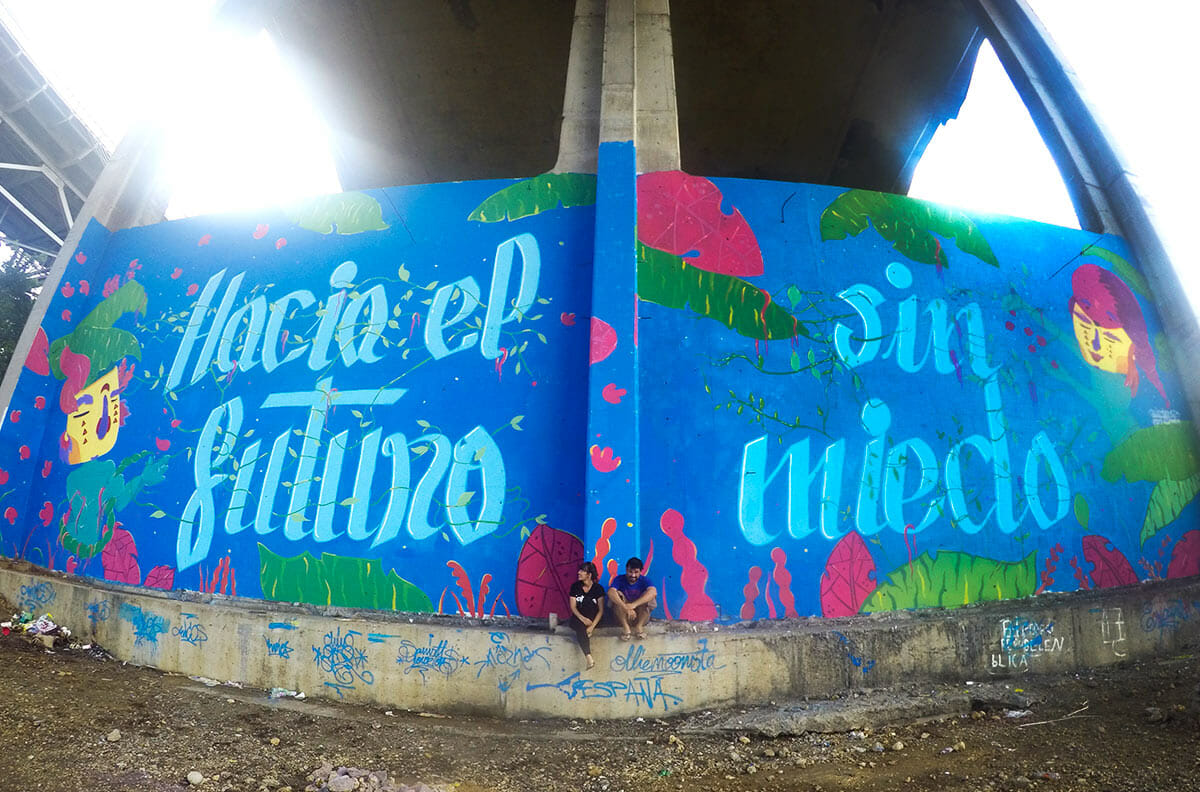 VI Internacional Festival Huellas del Arte & Muralizando RD
Huellas del Arte is a cultural foundation from Maracay, Venezuela that promotes and connects the creative potential of artists from different countries. Their work consists in recovering walls, mainly from districts with limited resources, to turn them into colourful murals from international artists.

Olliemoonsta’s participation in the VI edition of the Festival Internacional Huellas del Arte took place during the month of March in Venezuela and the month of April in Santo Domingo, Dominican Republic. In this last country, they were invited by YoAmoRD foundation as part of its plan Muralizando RD. The project consisted of painting a huge mural under a bridge on the Ozama river in La Ciénaga, one of the most troubled neighbourhoods in Santo Domingo.

Posted in: Art, illustration, Mural
Do NOT follow this link or you will be banned from the site!